There were about 85 students, 17 teams competing in this event.

We traveled to Rochester, Friday after school. The girls studied all the way there and then we worked on the team event portion before they went to sleep. Saturday the competition was held at Rochester High School.

Each team member competed in the team event portion together where they plan an event then they also competed in the knowledge test, plant and tool identification, problem solving, and the individual practicum.

The judges from the team event portion complimented them on their ability to work well together and their positive, supportive and professional behavior. It was a good day to be a Warden Cougar!

These members have started the season out strong.
Attention ALL FFA members showing at Grant County Fair
Be sure that you have registered your animals online for the Grant County Fair. The deadline is fast approaching. Contact Ms. Borland or Ms. Coulsey if you need help.
2019-2020 Warden FFA Chapter Officer Team 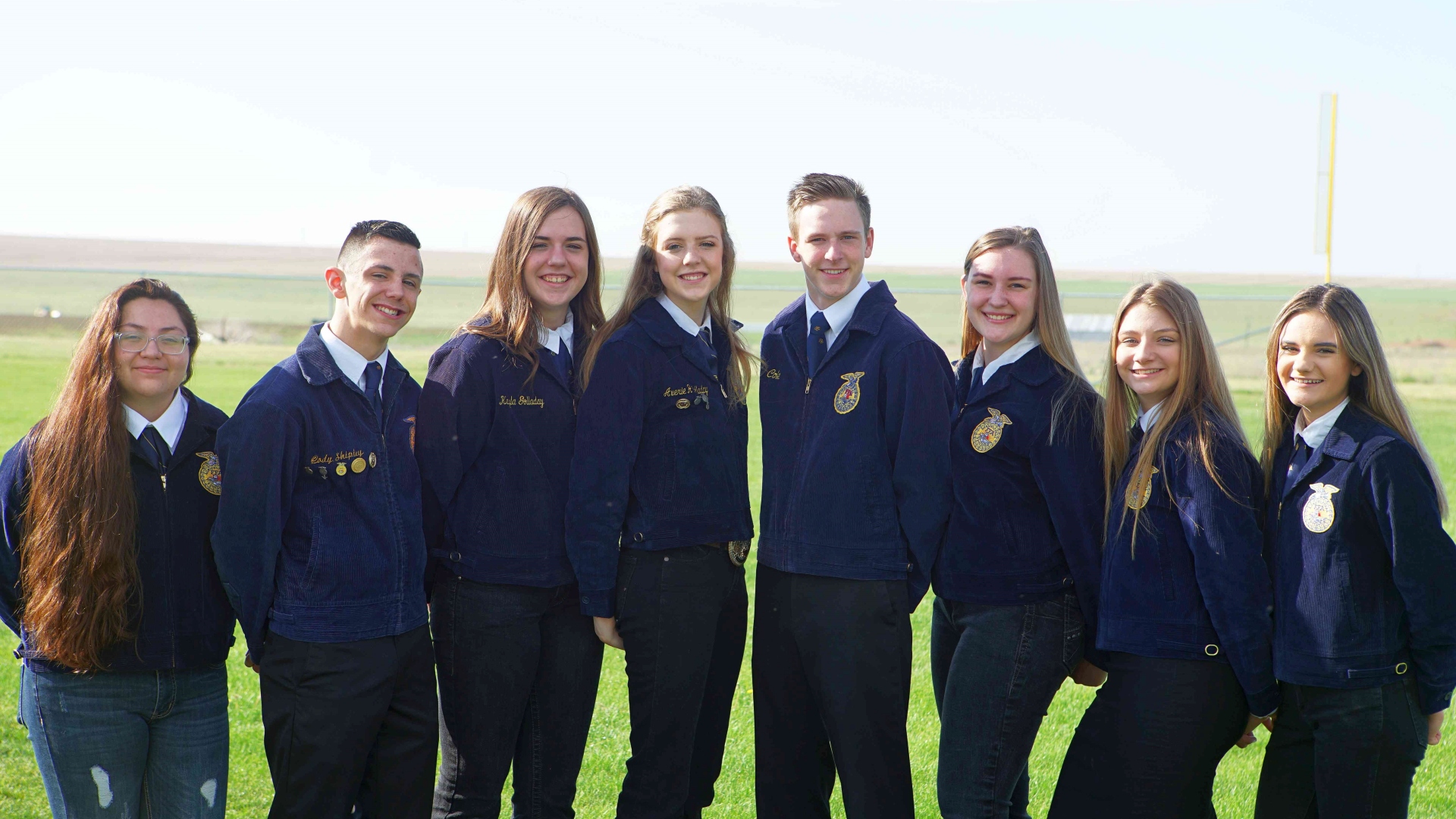 Yanin Duarte Acosta ? (Not sure what last name she goes by)

Welcome to the SchoolBlocks
self-guided tour!

The most common question we receive is, how is SchoolBlocks inspired by Pinterest? SchoolBlocks eliminates navigation bars and uses a block style layout that’s similar to Pinterest. It creates a unique and engaging browsing experience, optimizes for mobile and removes a lot of navigational complexity.

Please click on the red plus signs found on this page to learn more about specific features.